Setting up a proxy server in Firefox

If you want to connect to Firefox with a proxy, then the good news is, Firefox is a highly flexible browser that allows you to do just about anything in it. Sure, it has some trade offs but browsing with a proxy is one of the most secure ways to browse the internet. No matter what you’re doing online, you’ll see a tremendous benefit from allowing Firefox to make use of a proxy rather than your IP.

How To Get A Firefox Proxy Up And Running

We don’t know what version of Firefox you’re running but for this guide, we’ll assume you’re on the most up to date version (as everyone should be). If you’re not up to date currently, then simply re-launch Firefox and it will automatically update. This was one of the great things about Firefox that we wish other browsers had. It doesn’t constantly bug you about restarting a browser or updating something.

The next time there’s an update and you have the browser off, the browser will automatically update itself the next time its started up. A proxy server in Firefox doesn’t really have a lot of disadvantages if any at all. There is one glaring error though because sometimes, you’ll run into a message that says the proxy server is refusing connections Firefox. This is a common message and it usually doesn’t mean anything is wrong on your end. It could genuinely be a bad proxy or one that’s been blacklisted by a lot of websites, such as those mass of hosting of proxy sites that give them out for free.

We highly recommend staying away from those. 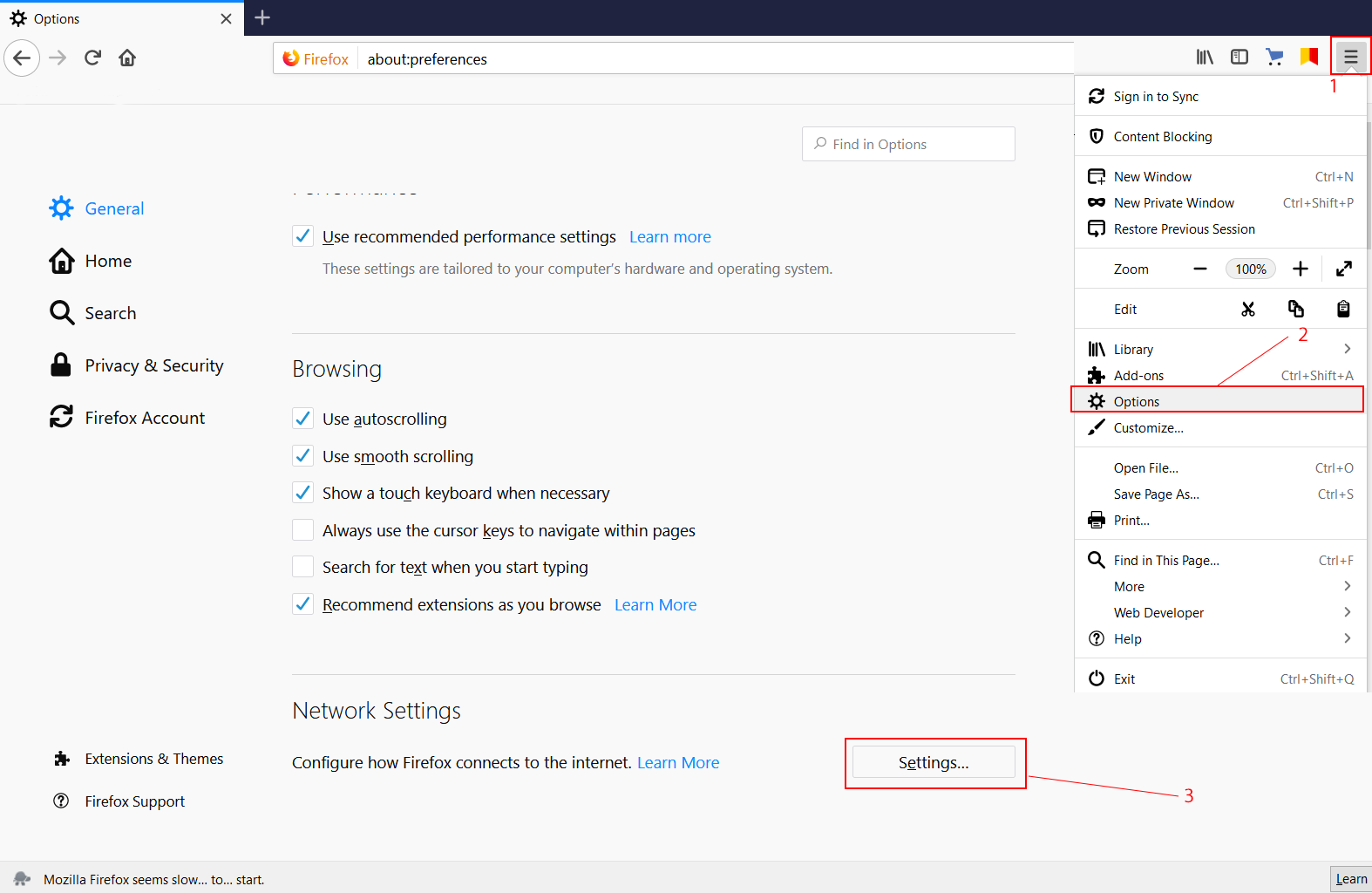 After that, you should see a connection window pop up. Make sure you select the option that says Manual proxy confirmation. 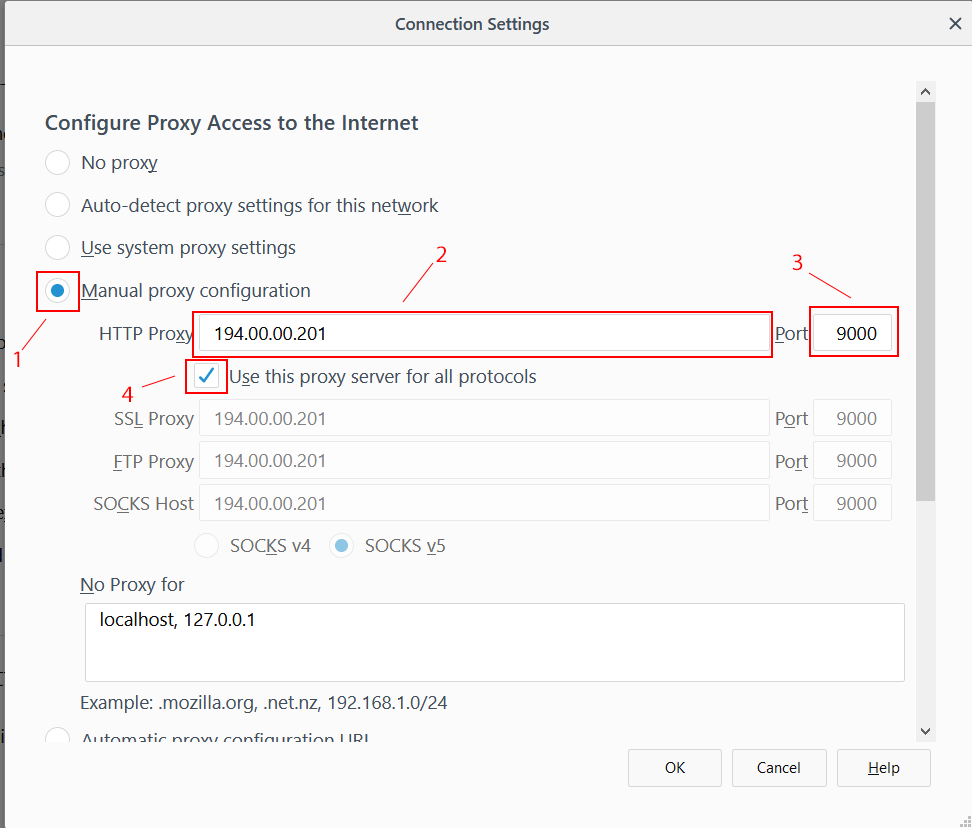 I Want to Change Proxy Firefox Settings – How? 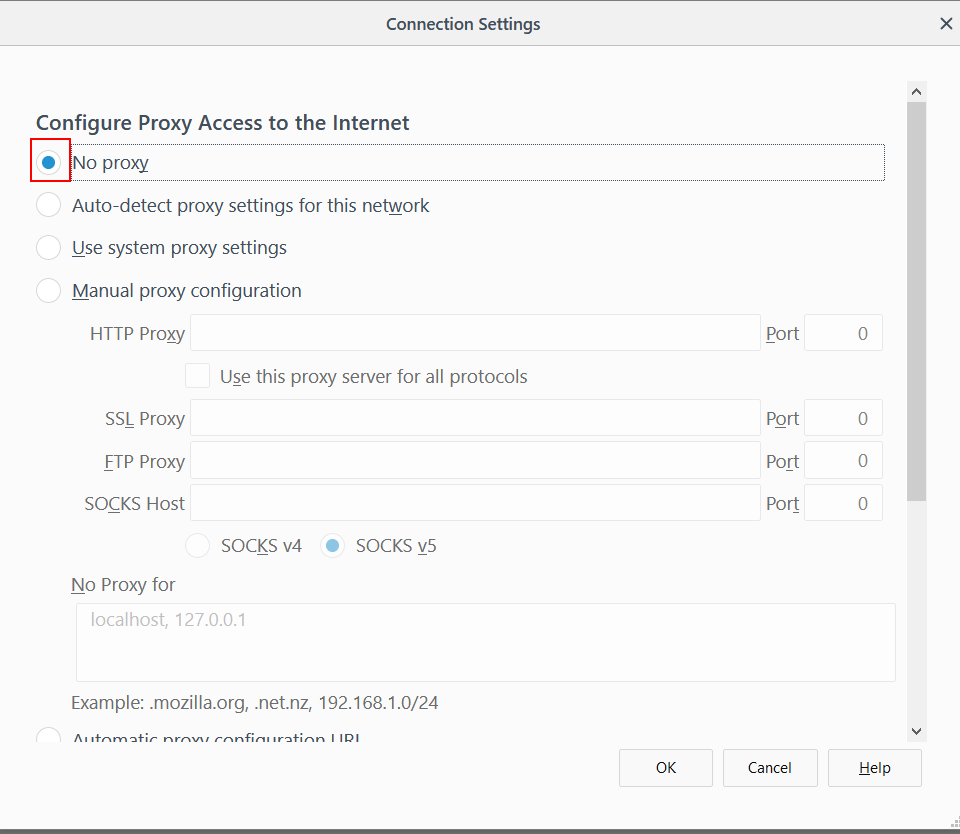 There’s a lot of debate between Chrome and Firefox and which one is better. Both of them have their strengths and their weaknesses but some let those weaknesses come out better than others.

Next, let’s look at Firefox

That’s one of the biggest downsides of Google Chrome. Chrome likes to use a ridiculously hard-hitting amount of ram, for no particular reason. It splits every single process and tab open into its new and isolated thing instead of how Firefox and every other browser likes to handle memory being utilized by the browser.

Firefox on the other hand does seem to properly render font a lot better, especially the Google Web Safe fonts, which is ironic. Google Chrome still has a lot of anti-aliasing issues when it comes to font, especially on websites where developers like to use custom font that they found on Adobe TypeKit.

Every browser has its advantages and disadvantages. So, how do you tell which one you should be using? Well, if there’s one thing that Firefox does have over a lot of other browsers, it’s how flexible it is with its developers and what you can do. You can do a lot of really cool things with extensions in Firefox. One thing that Chrome has, is a lot of people plaguing the extensions market with a lot of useless extensions and even worse, Google has done nothing to combat the obvious 5 star reviews that developers give themselves.

How Safe is Firefox?

Generally speaking, Firefox is safe. It’s not any less safe than any other browser. Mozilla has done a pretty good job of ensuring the safety of its users on the browser and there’s really not a lot of security vulnerabilities that can be exploited over the browser, so you shouldn’t have to worry too much, unless you’re doing something really fishy. You should use some common sense regardless of the browser you’re using.

Yes, they’re reliable. Proxies aren’t dependent on a browser but they have no problems running on Firefox. Firefox itself is pretty smooth and loads pages relatively quickly without taking up too much memory on your computer, which is something Chrome is known to have a problem with. Firefox and Chrome really comes down to your personal preference even though Chrome does seem to have a lead over Firefox when it comes to who uses what browser. You’ll be fine either way and it doesn’t make a huge difference.